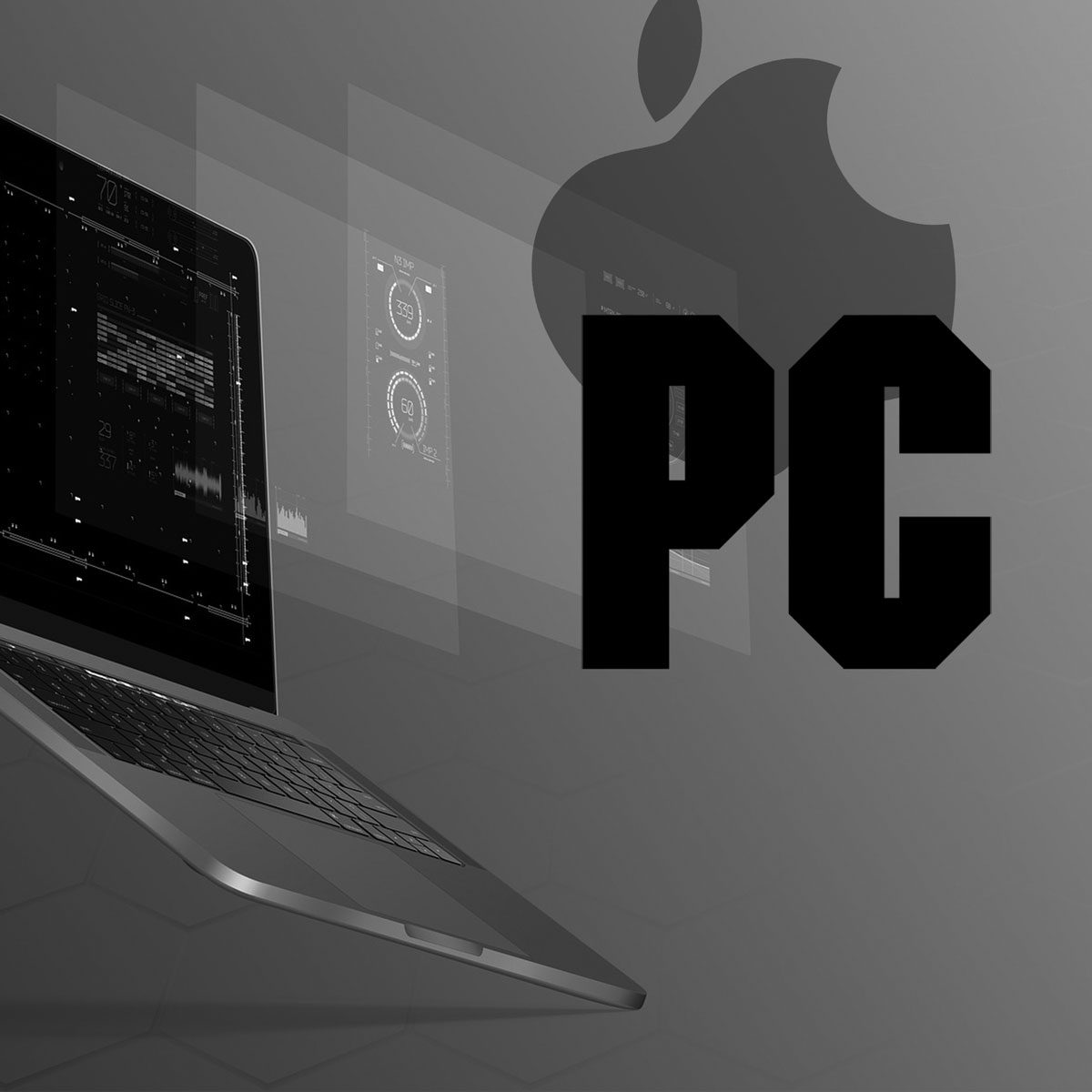 Disclaimer – i’m not getting into which is better (although I have strong personal preferences), the point of this article is to let you know that it can be done!

As the world grows smaller, Macs and PCs are becoming increasingly more interconnected.  With Apple bringing on Intel processors and the advent of Bootcamp, you can even install Windows on a Mac (this is the setup for my main travel laptop rig, and it works flawlessly).

We recently had a customer that was looking to upgrade their iMac desktop computer, as the performance had started to slip and the computer was approaching 5-6 years old.  The price of a new iMac being prohibitively expensive compared to a PC of equal caliber, they opted for a PC computer system.  What remained was making the new PC home.

The single largest hurdle during the transfer were the many document files saved on the iMac in .pages format.  The most common word processor, Pages for Apple has direct integration built in to the program to export documents both as .doc and .docx files, so PC-based programs can open them.  While this is integrated in Pages, it was still laborious to open each file and make the conversion.  There were several websites touting the ability to do such, but none were able to perform the task.  However, once complete the files were successfully transferred and operable.

Turbotax has a similar functionality built in; since the program has native versions on PC and Mac, it is able to access the transferred files directly, once there is a rollup conversion.