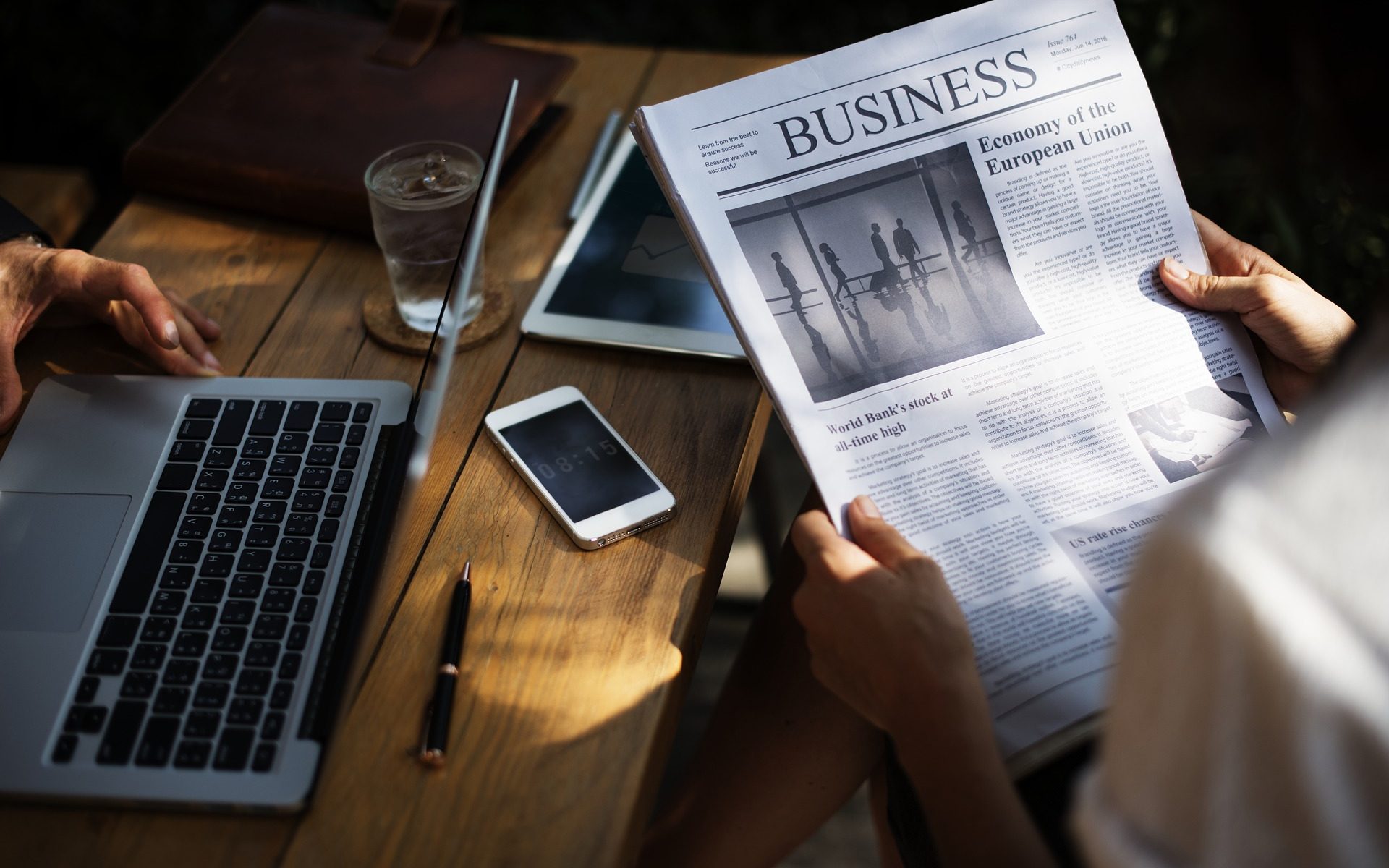 There have been lots of happenings in the tech world over the past few weeks; read on to see a brief synopsis of the latest news and how it affects you!

Kaspersky Antivirus issued a statement following some criticism of the company regarding possessing unauthorized cryptography tools from the NSA, and, of all the stories that have been released about it, their explanation makes the most sense.  A contractor working for the NSA had crypto tools installed on his personal machine at home, and downloaded a piece of malware that Kaspersky antivirus picked up.  As part of the antivirus protocol, it scanned his system and uploaded the malware to Kaspersky servers for analysis and research.  In doing so, it also picked up the crypto tools at the same time.

I am most inclined to believe this explanation, as it makes the most sense.  Although i’m not a fan of their software, I wouldn’t recommend any clients uninstall it out of principle.  Have continued to have good antivirus / antimalware experience with Avast and MalwareBytes.

Microsoft apparently still hasn’t learned its lesson from the Windows 7  / upgrade to Windows 10 fiasco.  For those that don’t know, last year Windows 10 was given out free to any Windows 7 user that opted to download it as an update.  However, many opted out and their machines forced the download.  I had a client this week that had this exact thing happen to him; and to make matters worse, his Windows 7 key was an UPGRADE key only, meaning I couldn’t install from the latest DVD build.  We had to install Windows Vista (barf), then upgrade it to Windows 7.  However, everything went off without a hitch, and additional networking services between other devices and connecting a legacy printer that didn’t have WiFi and setting it up to print from any device in the Homegroup went flawlessly as well.  Was glad to be able to help this customer out with their specific needs!