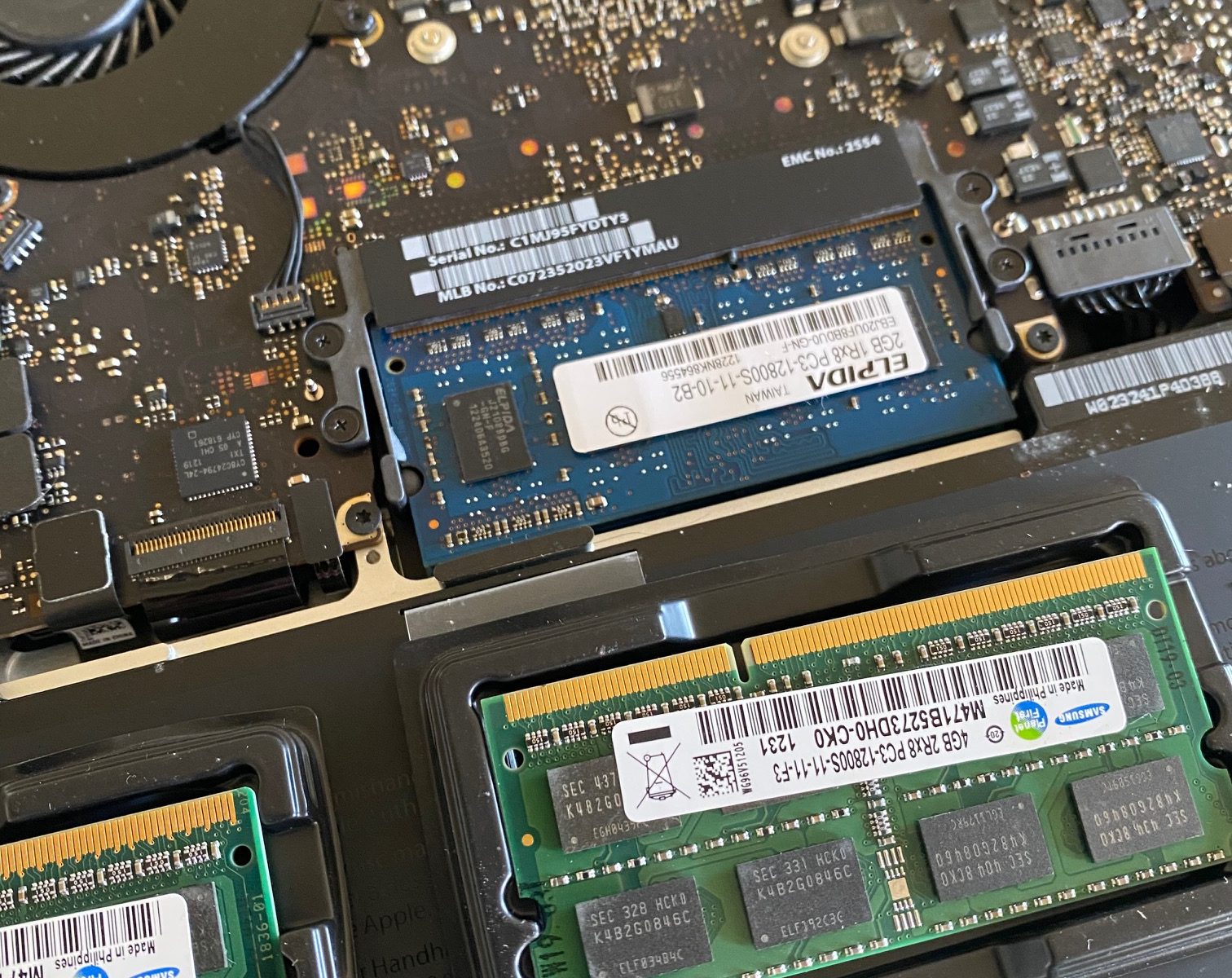 The term “right to repair” has been popping up a lot on social media, the news, and even congressional hearings.  It has been a very contentious issue, with the two polarized sides typically lining up as manufacturers of tech equipment, versus the consumers that have purchased them.  What are the sides to this argument, and where do we, as Travel Tech, stand?

The right to repair is popular terminology championed by groups like iFixit (www.ifixit.com) and www.repair.org  that believe consumers should be able to repair, modify, or otherwise change the hardware or software of their technological devices like smartphones, computers, tablets, and more.  When a consumer purchases computer hardware like this, right to repair proponents believe that they should be able to replace defective components of those computers or smartphones, and encourage manufacturers to make parts available for them to do so.  This doesn’t speak to computer warranties, as most typical consumer technology equipment is out of warranty by the time it needs hardware replacement.

Legislation has even been drafted to require electronics manufacturers to make replacement OEM parts available, as well as release manuals for their equipment, allowing end-users the ability to make hardware changes in the event of equipment failure.

In fact, the argument has even spilled beyond the range of electronics into an unlikely industry – agriculture.  Right to repair has become a hot button issue in largely agricultural states like Nebraska, mainly because farmers using heavy industrial farm equipment are being blocked from repairing their equipment by manufacturers like John Deere.  The argument from manufacturers, and John Deere specifically, are beyond insulting, implying that they oppose right to repair because service technicians that aren’t on their payroll don’t have the knowledge or skills to make repairs on their own- and that injuries from improper repairs would be ‘inevitable’.

Apple, the largest and most vocal opponent to right to repair, claims similar ‘concerns’ for consumers; that once their iphones are opened by uncertified technicians, they could cause the lithium batteries inside to catch fire. In fact, Apple has even specified that any consumer recycling or reuse centers should destroy any apple products received, rather than allow them to be refurbished and returned to the open market.

Where do we stand?  As an independent company, our onus lies with maximizing our customer’s value when it comes to the computers they buy.  We VERY STRONGLY support the average consumer’s right to repair the electronic equipment they purchase.  We feel that any argument from manufacturers like Apple and John Deere can be summed up into one point: maximizing profit.  American farmers have been repairing their equipment for generations, and the assumption that they won’t do it right or that technicians that aren’t certified by John Deere can’t perform repairs is absurd.  In the same vein, there is nothing groundbreaking about Apple’s equipment, that hasn’t been on the computer tech scene for 30 years.  Their motherboards are still motherboards, their hard drives are still just hard drives, and most of their processors are actually made by Intel, and are available on the open public technology market.

The question is – when you purchase a MacBook, do you own it?  Or does Apple?  Apple is essentially saying that the answer to that question is – Apple.